I had absolutely no idea how to begin the story about Scotland. Should I begin last May when I left my heart in a little village Dornie and Eilean Donan Castle or how I promised myself that I will not go on any other trip before I go back to Scotland. Or perhaps I should begin with how I feel so small and insignificant in the face of such beauty and greatness. Who am I to put into words that history, blood spilt for honour, clans and that magnificent beauty so powerful and raw. Steve says if you want to know people from one country one must first know the land they were sewn in. So much kindness, joy, cracked red cheeks and palms, loud laughter and jokes, strength and honour can be born only from greatest suffering, blood and fight for life itself in a raw powerful and unforgiving land.

It crossed my mind to just post photos from the trip and write the locations. Or to write a travel blog. I am bad at writing travel blogs, probably because I focus more on angle, composition and beauty and less on details and what is written about a place. Maybe because in the final draft it would have to have so many details that I would wrap myself into and quick enough it would have been a story never told. Like that one time when I took a nice snap of the sleeping giant in Swansea Valley on the A4067 road. In order to write a story about the Sleeping Giant I had to dive deep into Welsh folklore and mythology. It would all have been fine if said giant did not wake up, stood up in all his glory and blocked me from pronouncing Welsh villages, fairies, giants, druids and all those things that were to find their place in such a story. I ended that day with a terrible headache, attempting to learn the Welsh language, further from the story about the Sleeping Giant than I have ever been.

I do believe that the scope of my madness would go into infinity if I was to sit and learn Gaelic because I thought I heard the word glen sounding like the word clan (in fact it does sound like it). Linguist in me is sobbing, frustrated. For if I go into that war, the story about Scotland will not see daylight. And it has to.

I had moments thinking that a funny story about travelling with a teen and a toddler was in order. But there is nothing funny in driving to the airport at 3am, taking boots off for the security, because alas, the bags under my eyes might tell them that I am not hiding a secret magic potion against tiredness, or at least tranquilising darts for the toddler. Maybe a lasso. So, I can easily catch one and drag the other.

But maybe I’ll just say that sky in Scotland is enormous, that clouds dance creating their shadows on mountains, that if you do not like the weather you can wait ten minutes, and it will change (true story). Or that road diversions are 80 odd miles round. Fun and games for every soul who wanted to make it to dinner a few weeks ago when 3000-ton land slide shut the famous road A 83 just outside Arrochar. The road has a well-known name the ‘Rest and be thankful’. It used to be an old single lane windy road leading to Glen Coe. It was so difficult that once you make it to the top you would rest and thank God you made it. By the time we came to the Rest and be thankful, road works were already ongoing and with everything secured and the only traces of rockfall were new waterfalls coming out of the stone.

Probably the best way to see Scotland is on foot. I am not joking. Wherever you turn there is a photo waiting. It is so difficult to pick a place for a photo and not fill a few dozen memory cards and then struggle with picking the best ones in years to come. I started cheating at one point by taking photos from a moving car. And then decided that is not what I want. I wanted to stop, soak in the beauty, set the camera and tripod, breathe in and snap. Translated into real life and our four days in Scotland, Steve heard: Stop here, stop there too many times. And he would, almost every time. Seeing Scotland on foot with a backpack doesn’t sound like a bad idea at all.

I also wanted to write a single story, so I made a map, started pinning places we have seen and realised that it wasn’t an easy task. Four days of Scotland is not one story. It is an infinite number of stories, clear skies and billions of stars. It is crisp, cold morning on the Loch, it is Autumn sun and colours of October in the trees. It is a special feeling, beautiful, energy-full and travel that is a bucket list must. I have checked that from the list. I came I saw I absorbed, felt and definitely want to go back again. Islands perhaps…Until then enjoy our four October days in the Scottish Highlands. 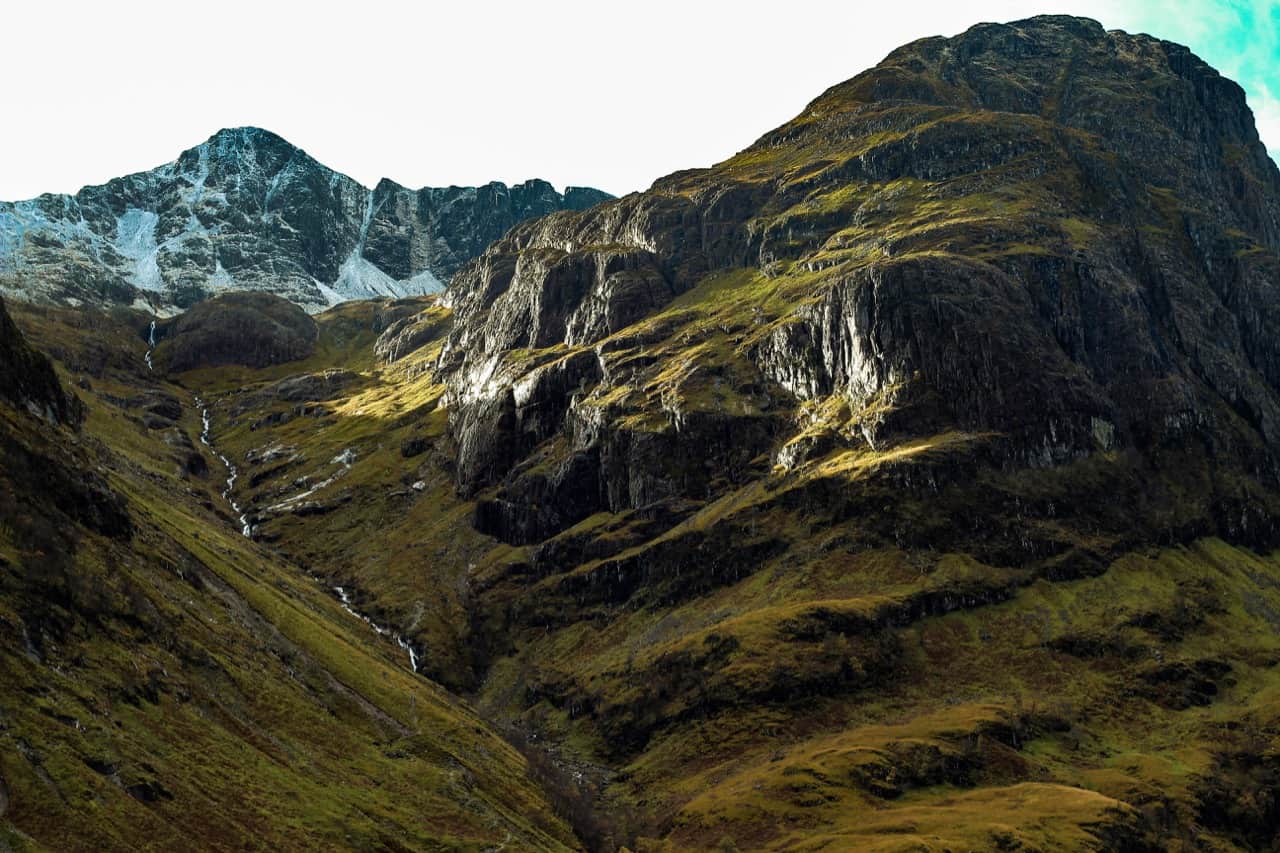 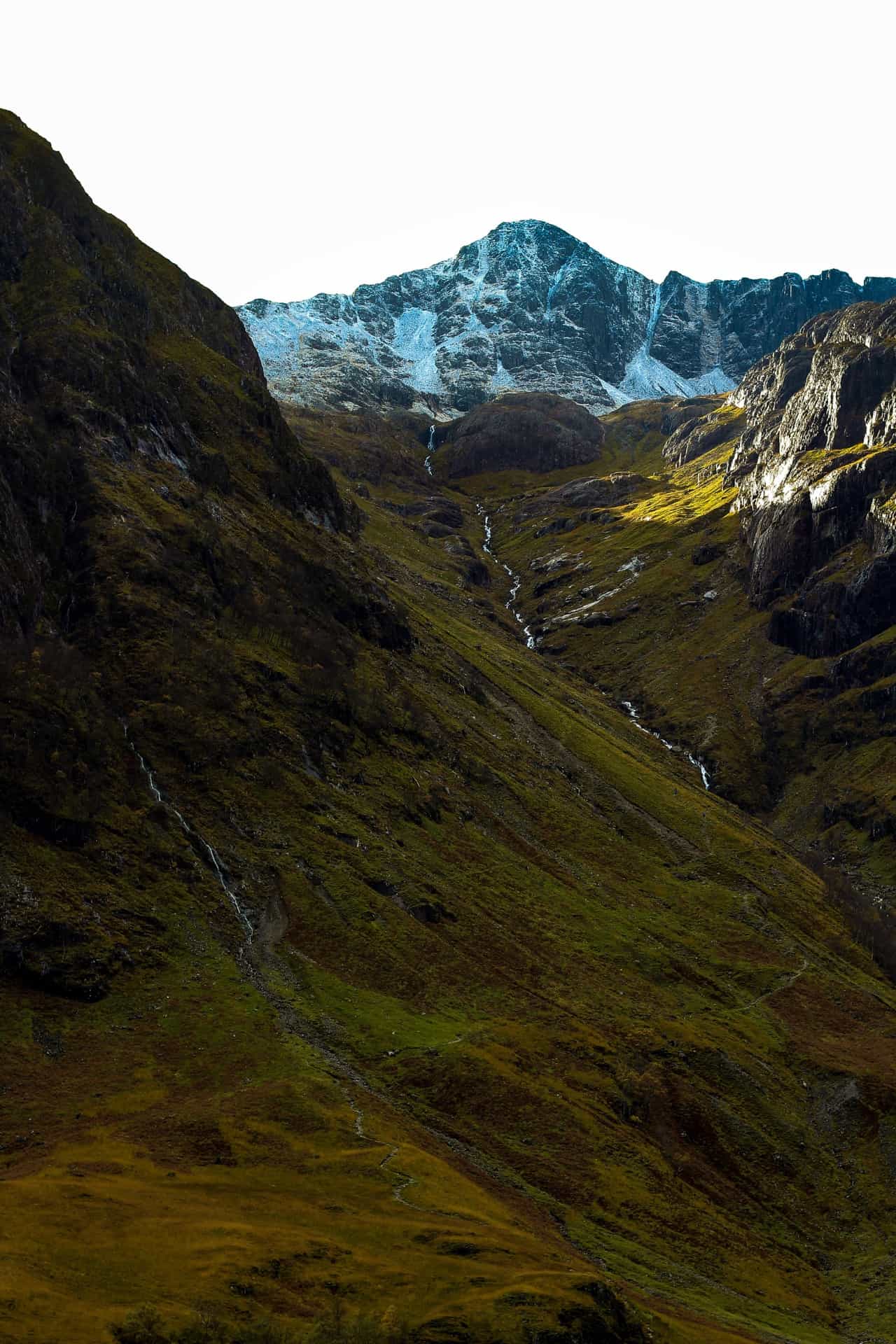 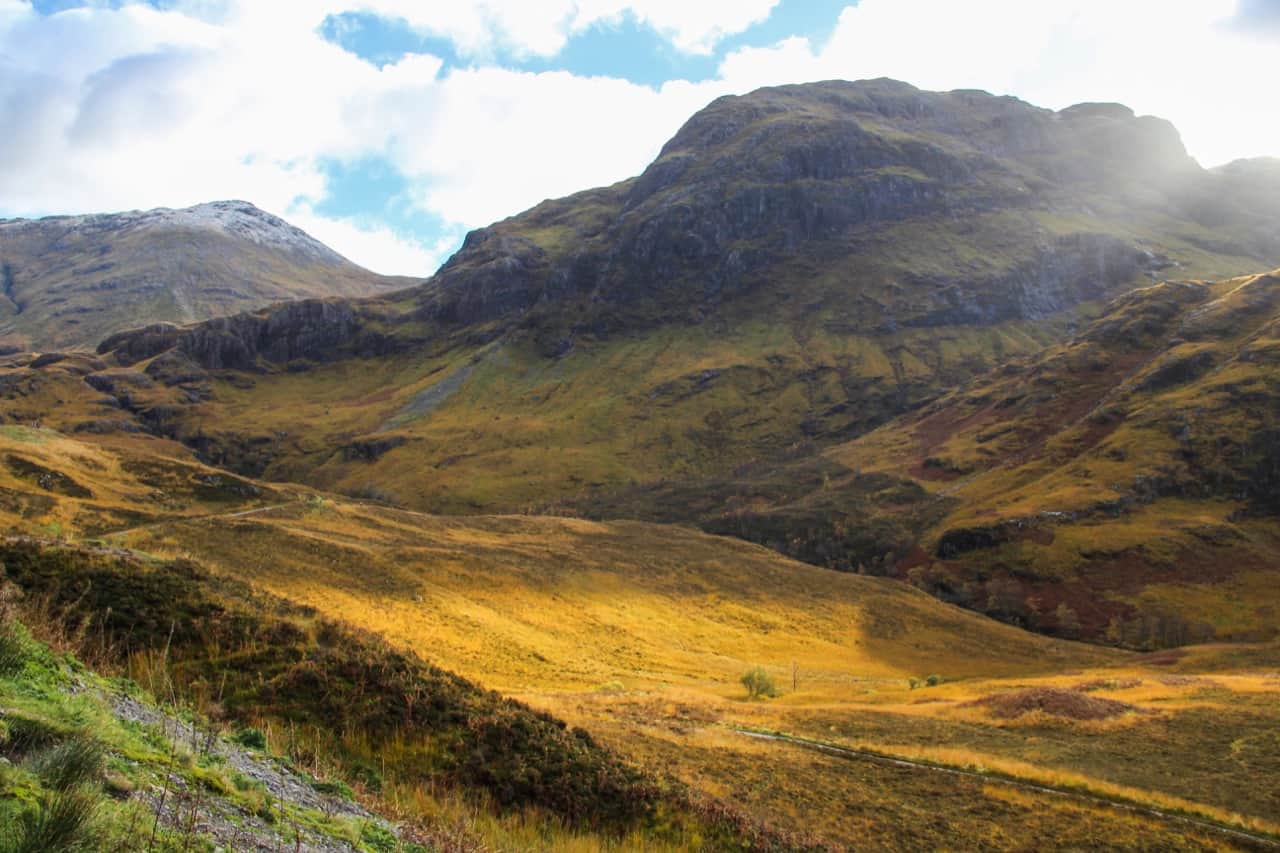 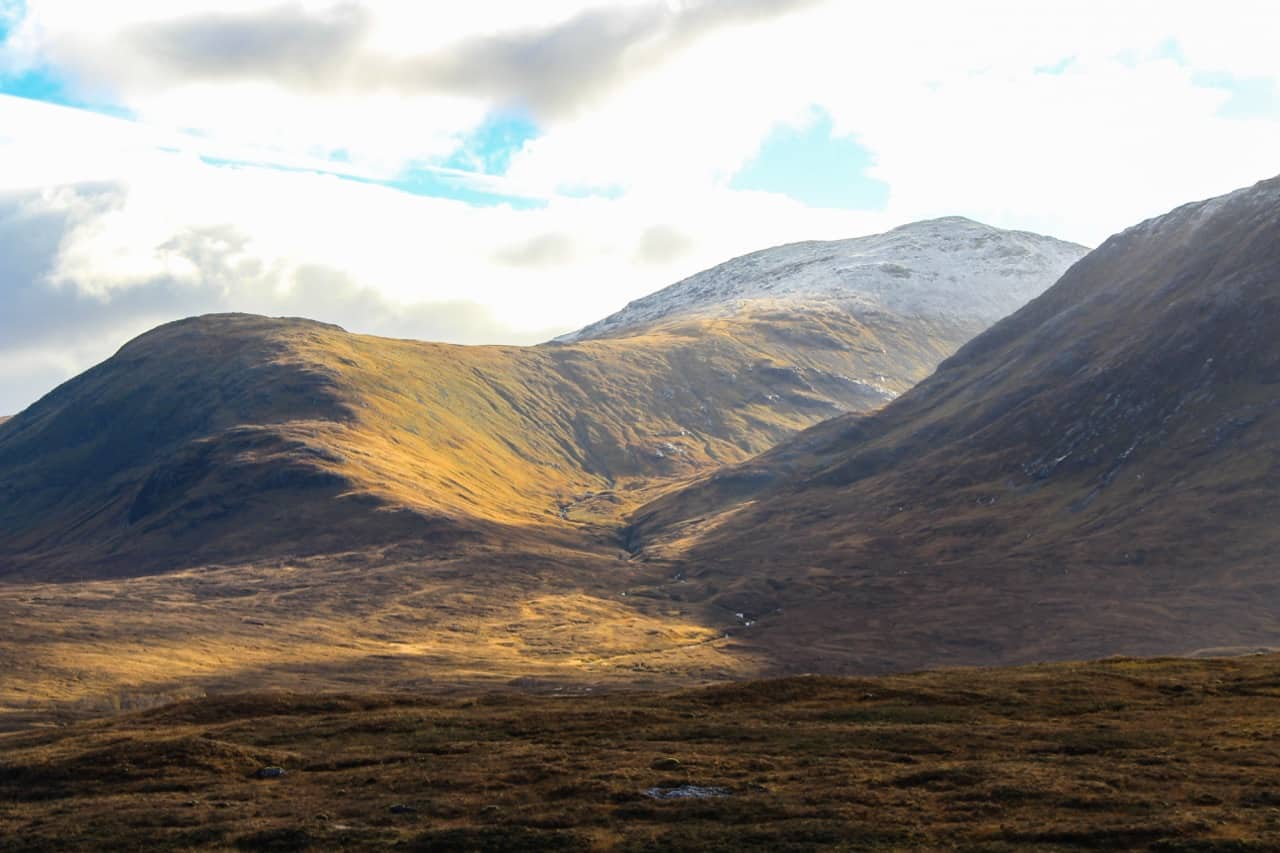 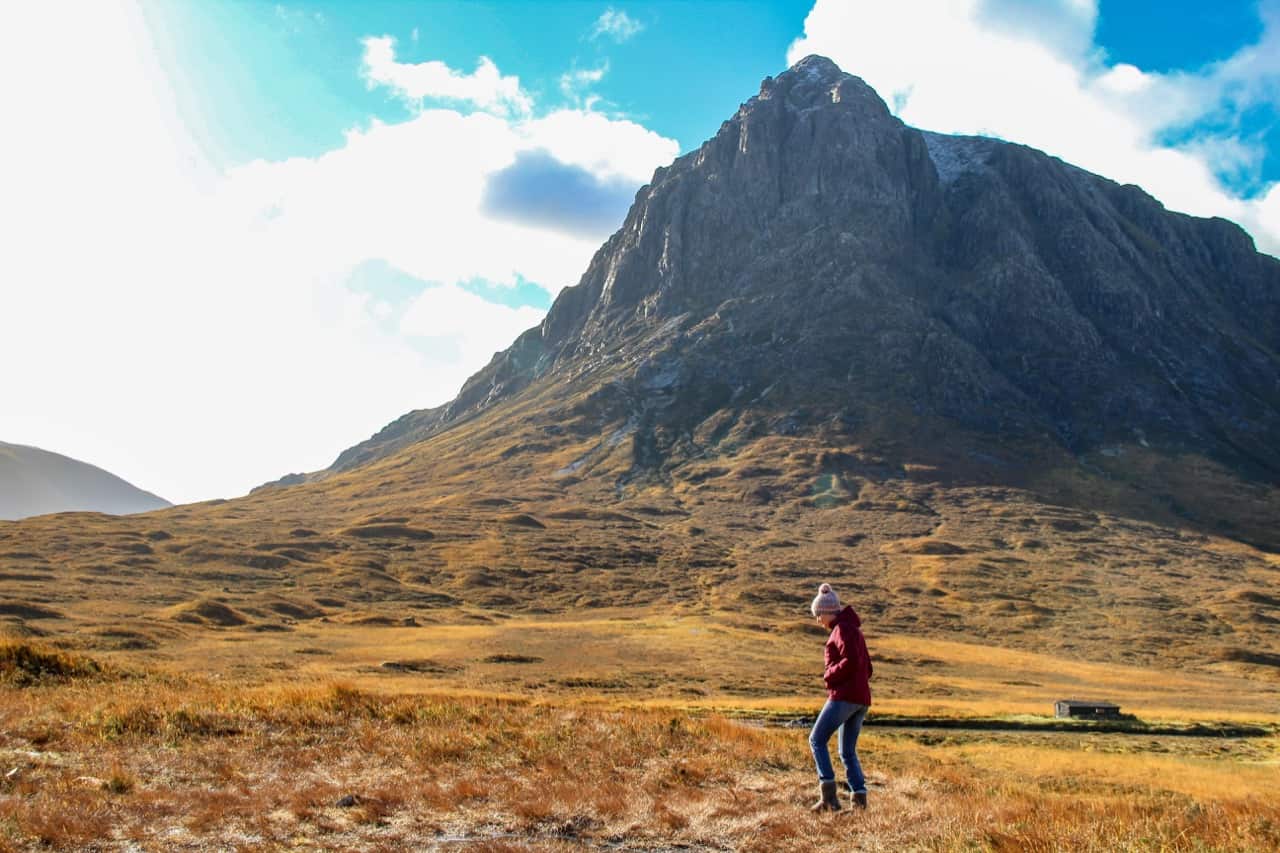 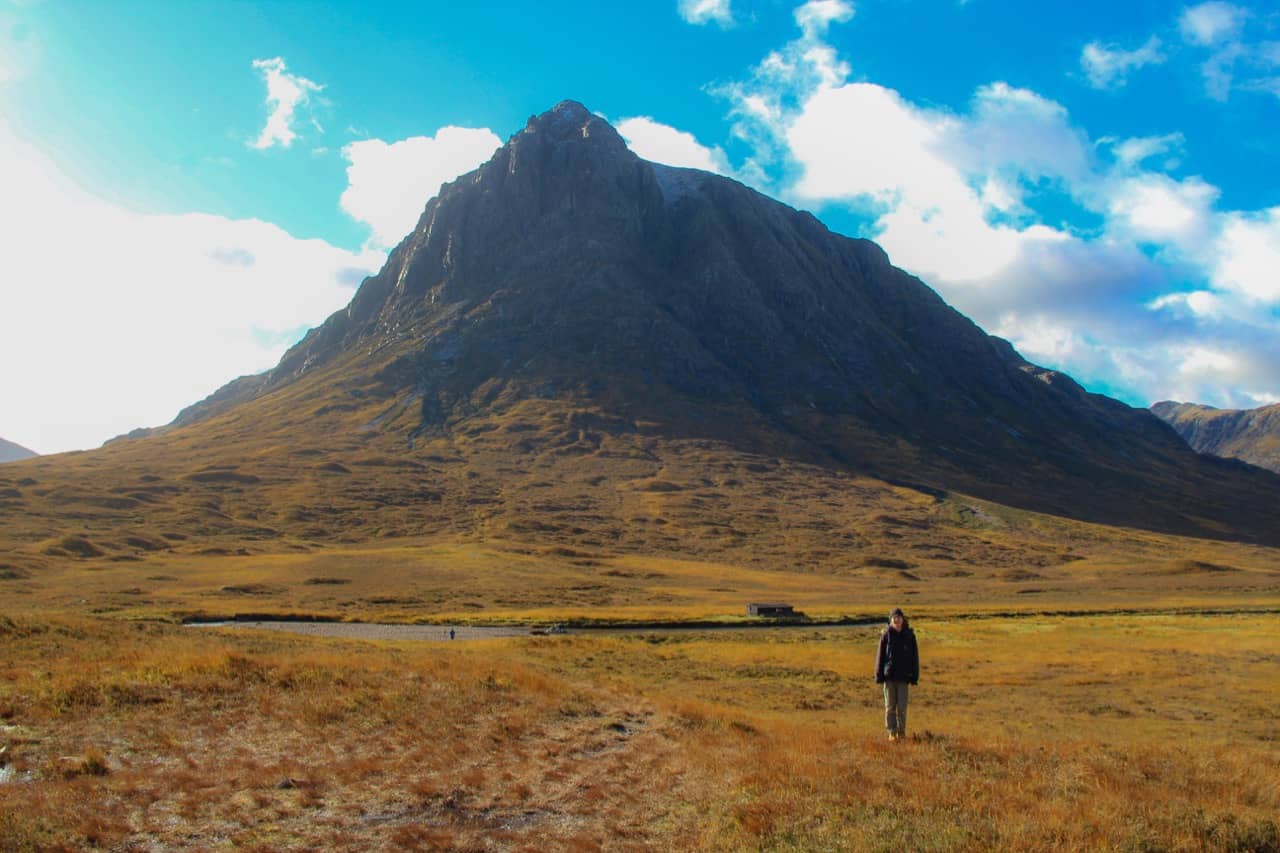 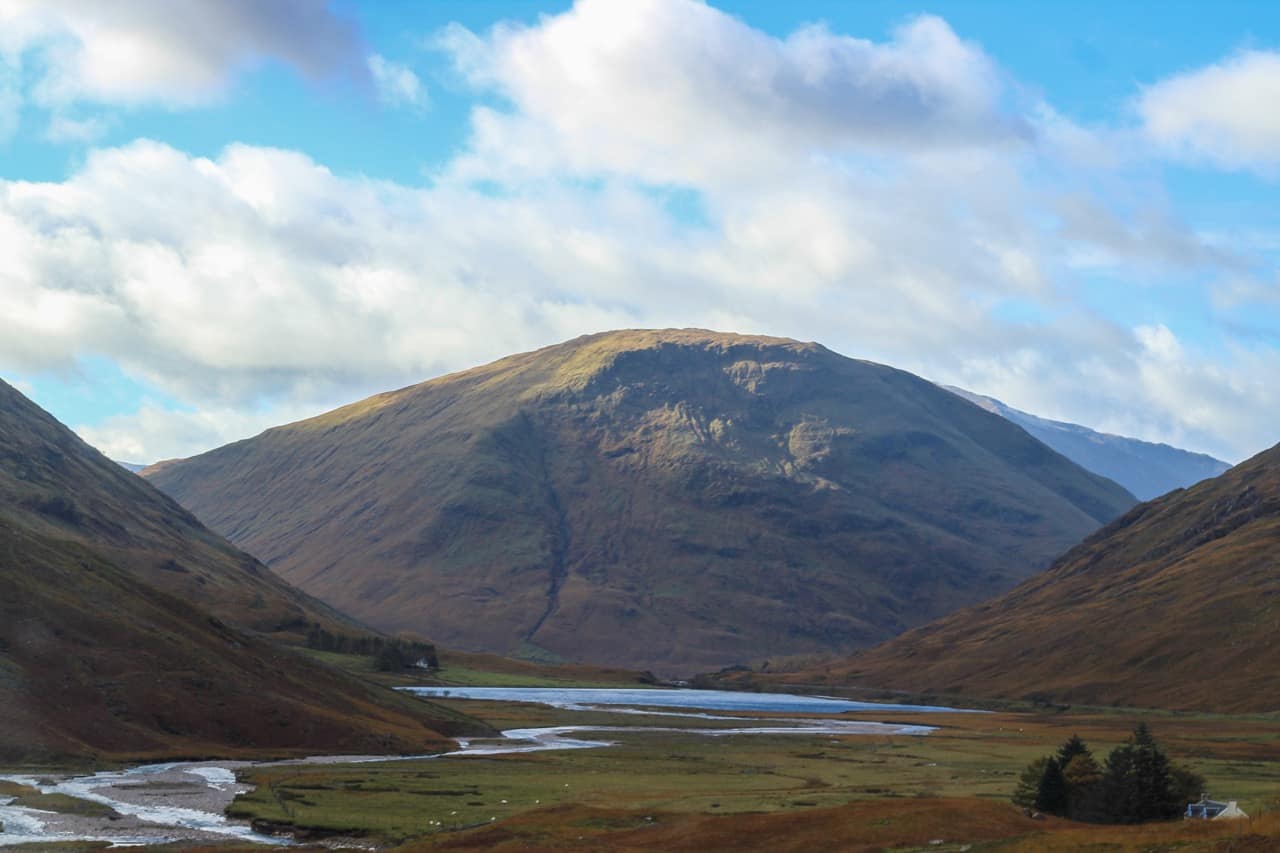 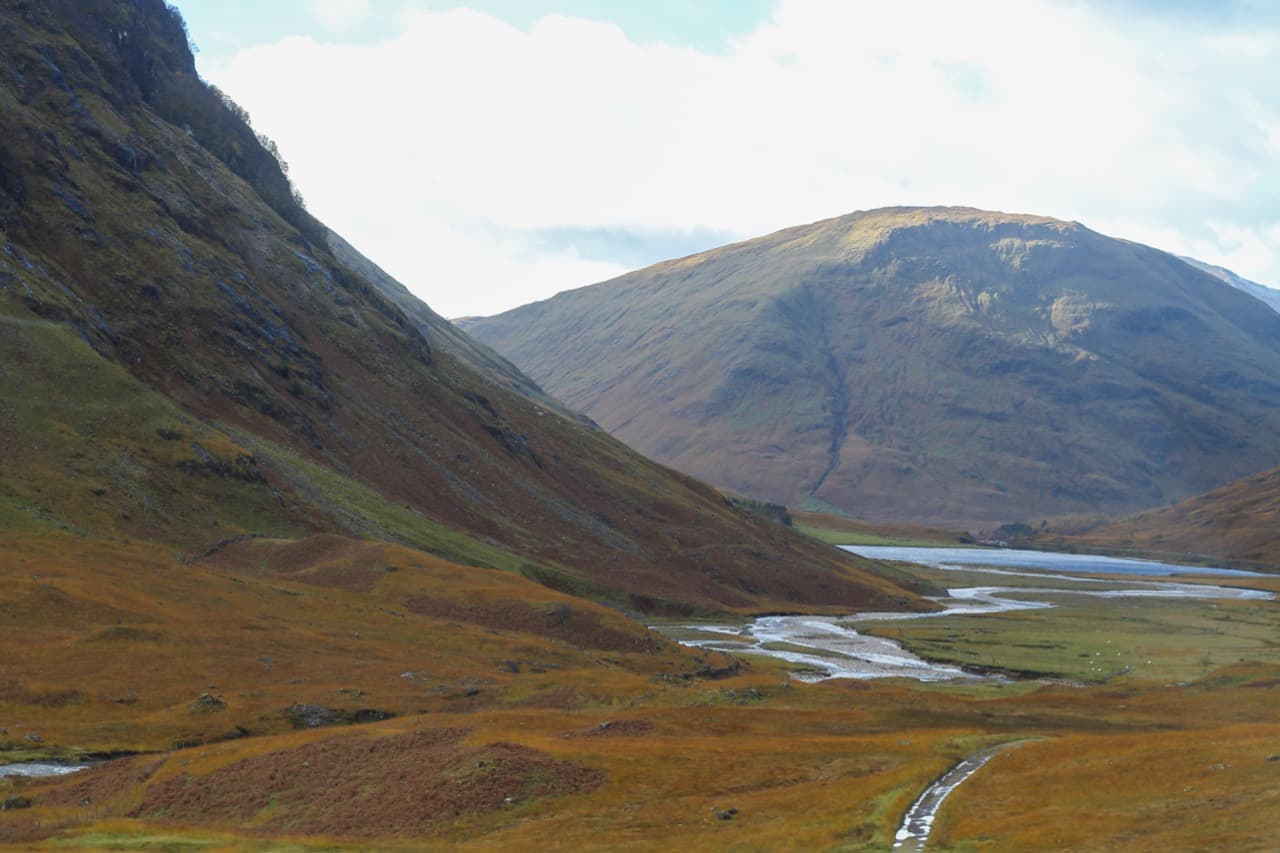 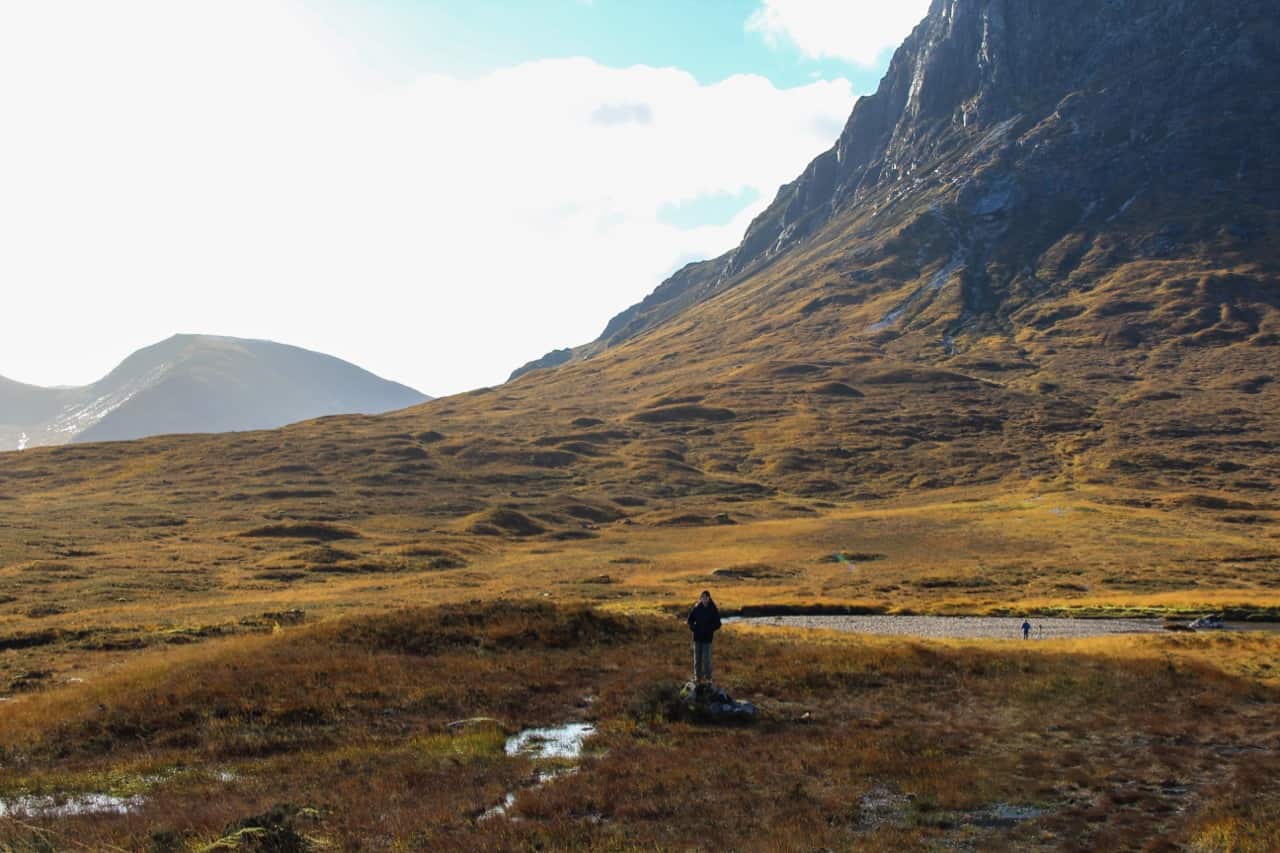 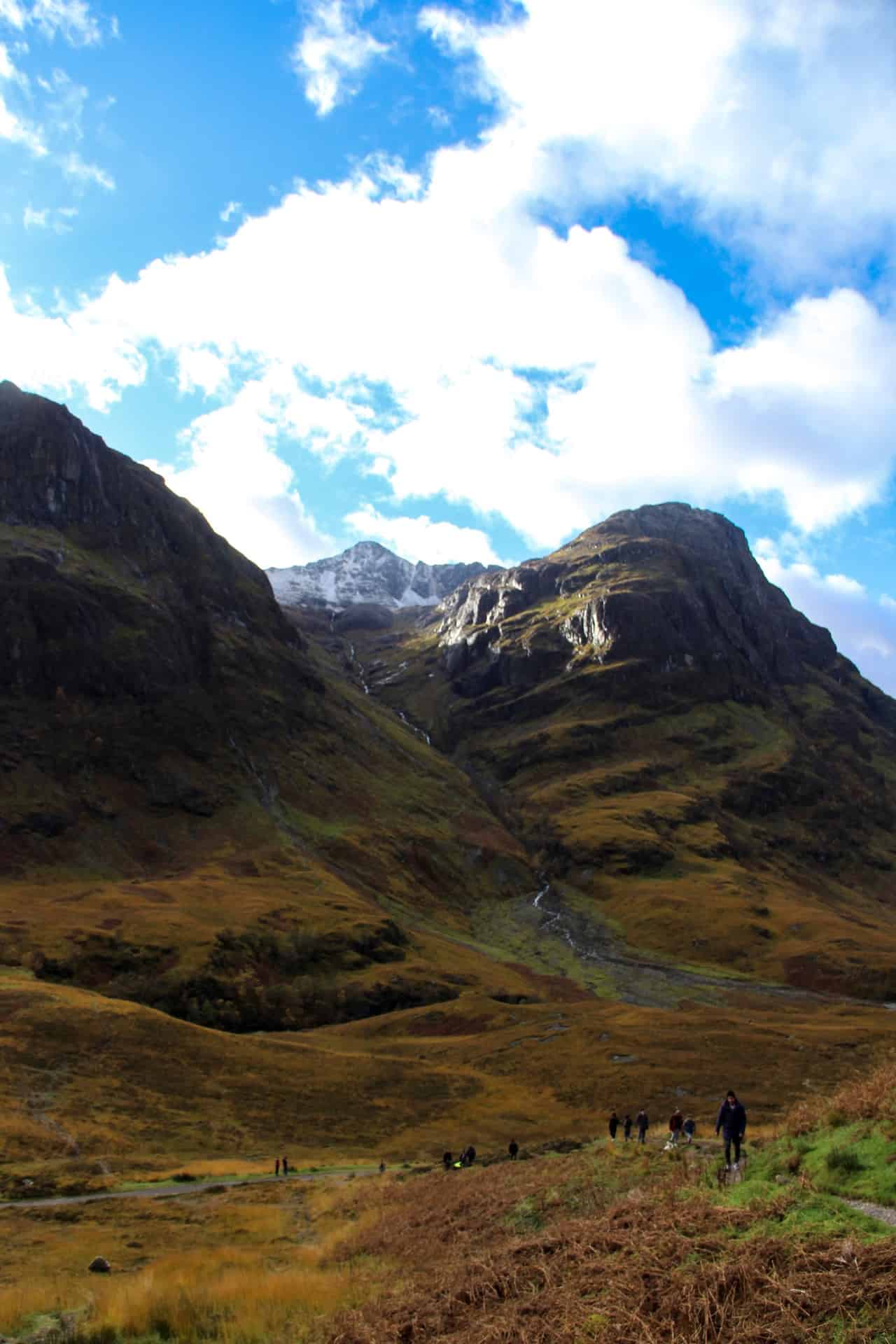 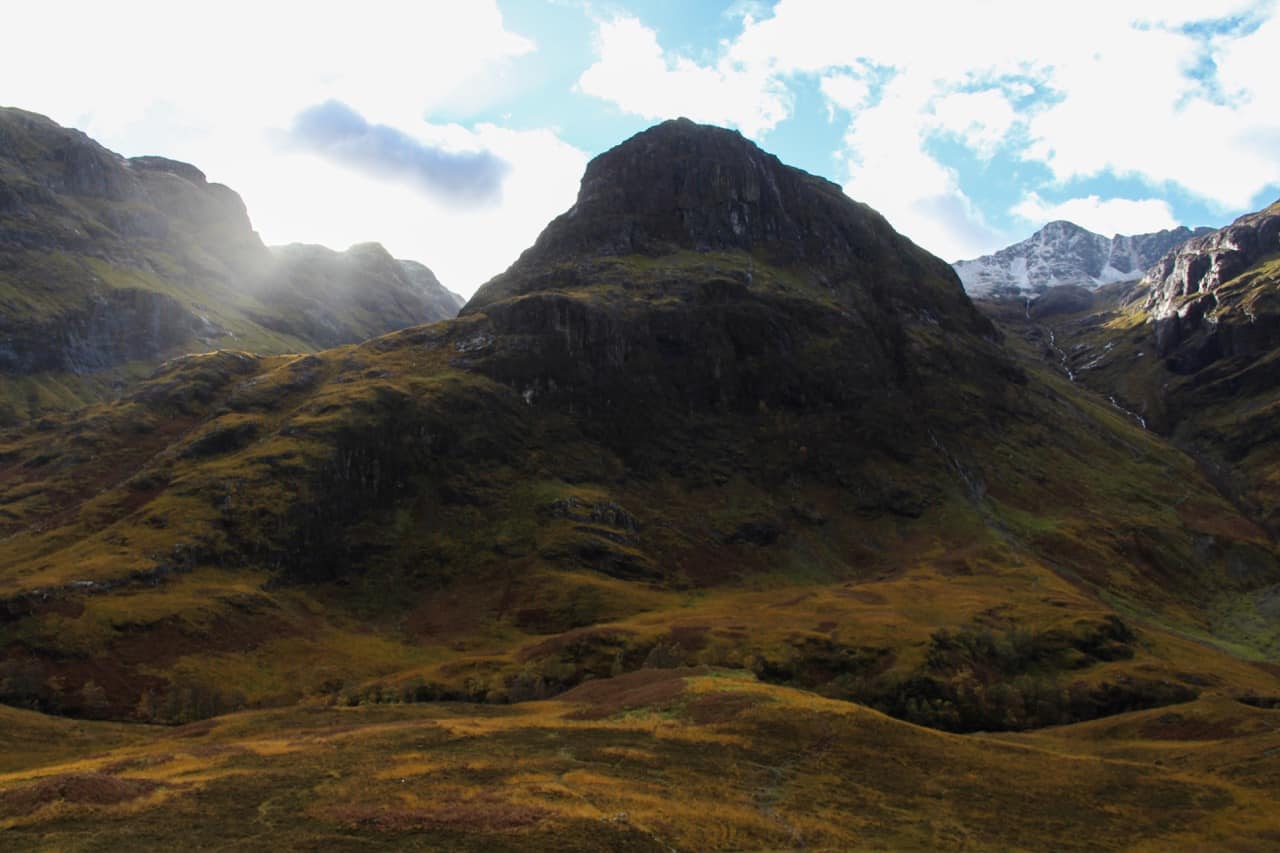 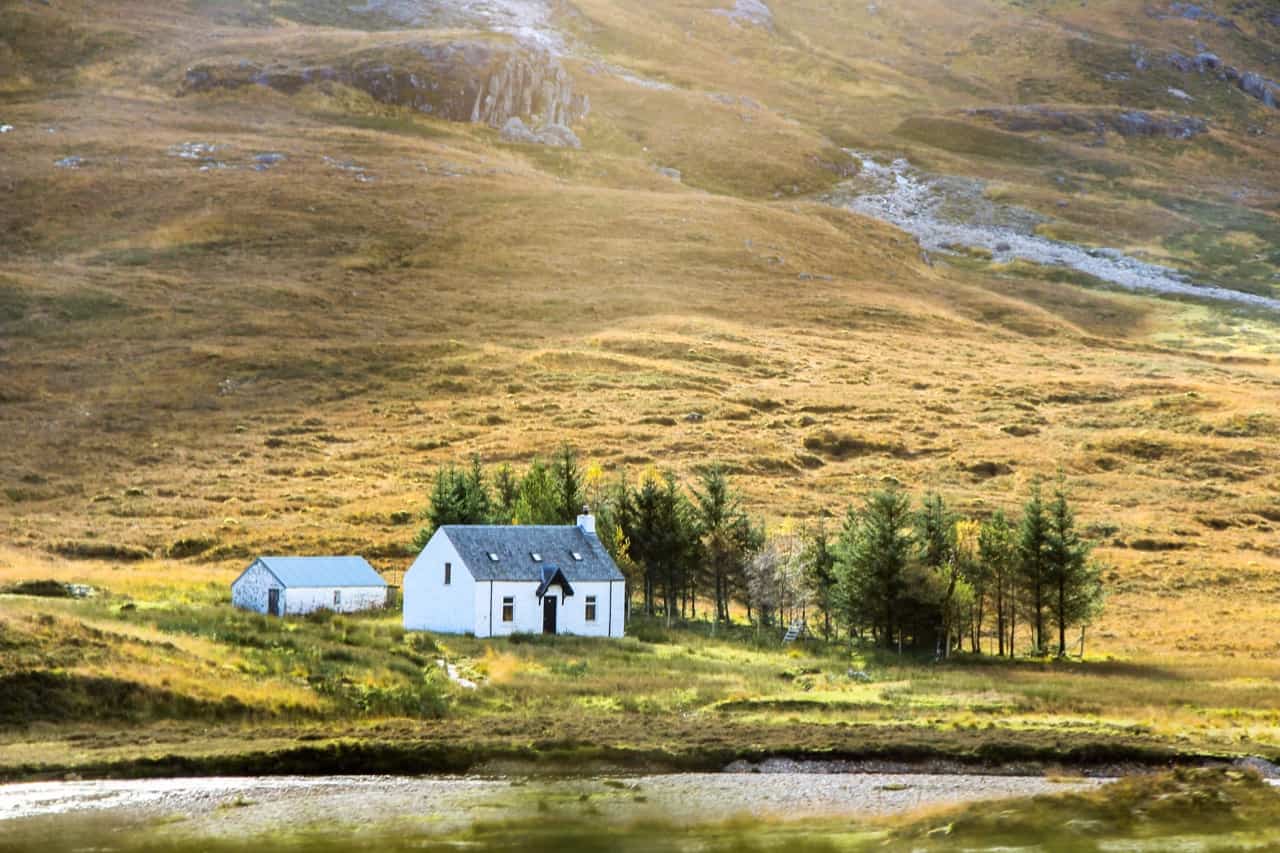 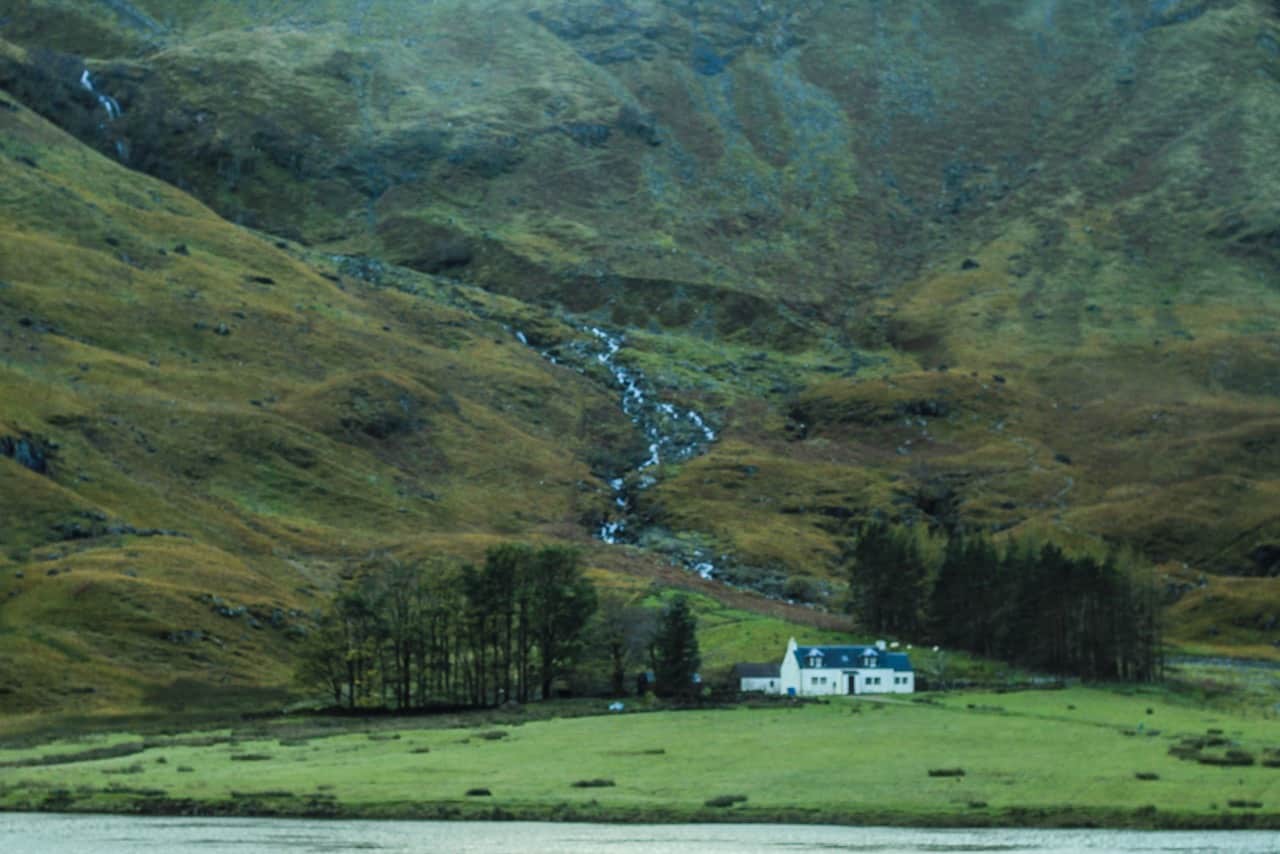 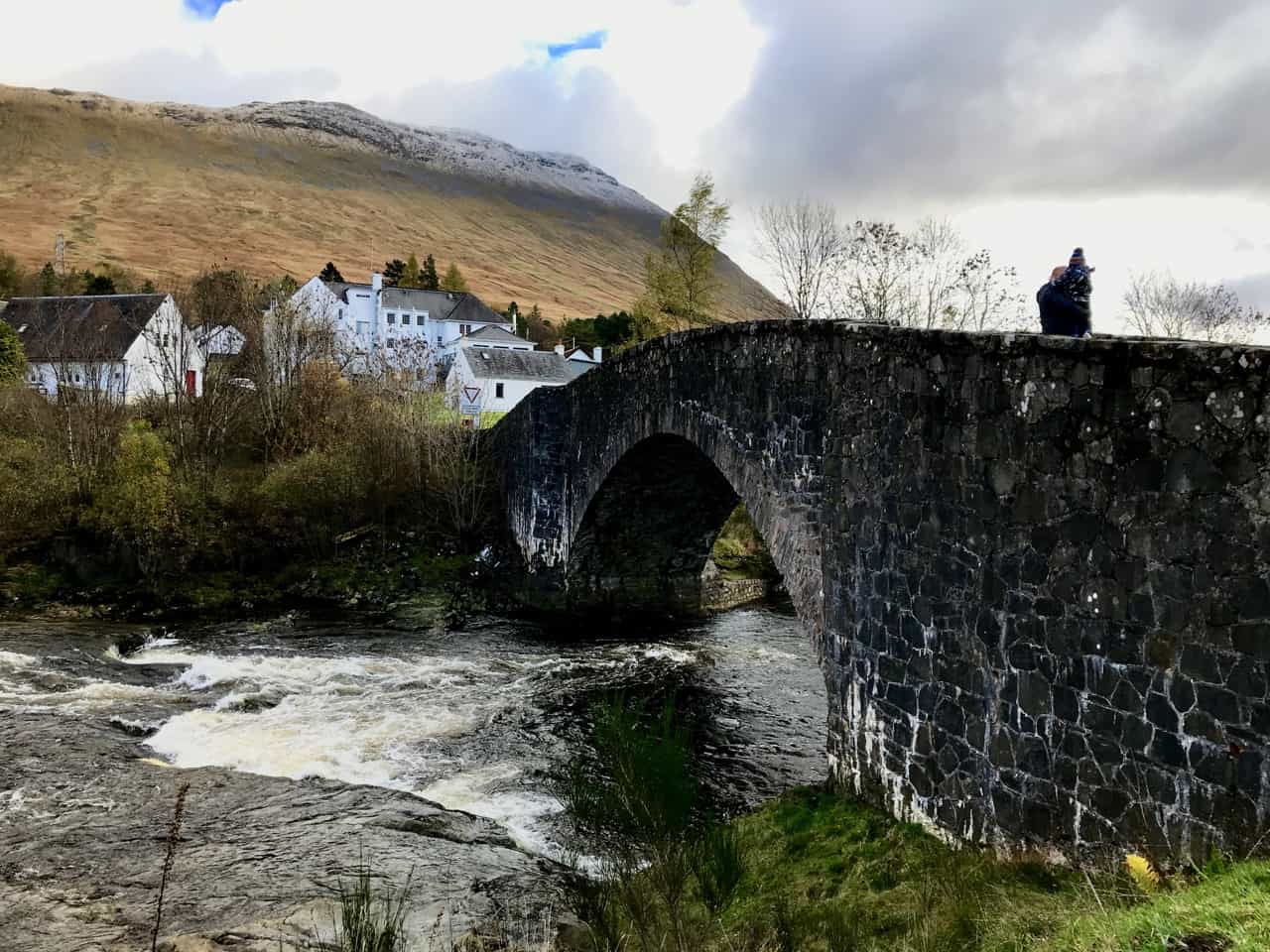 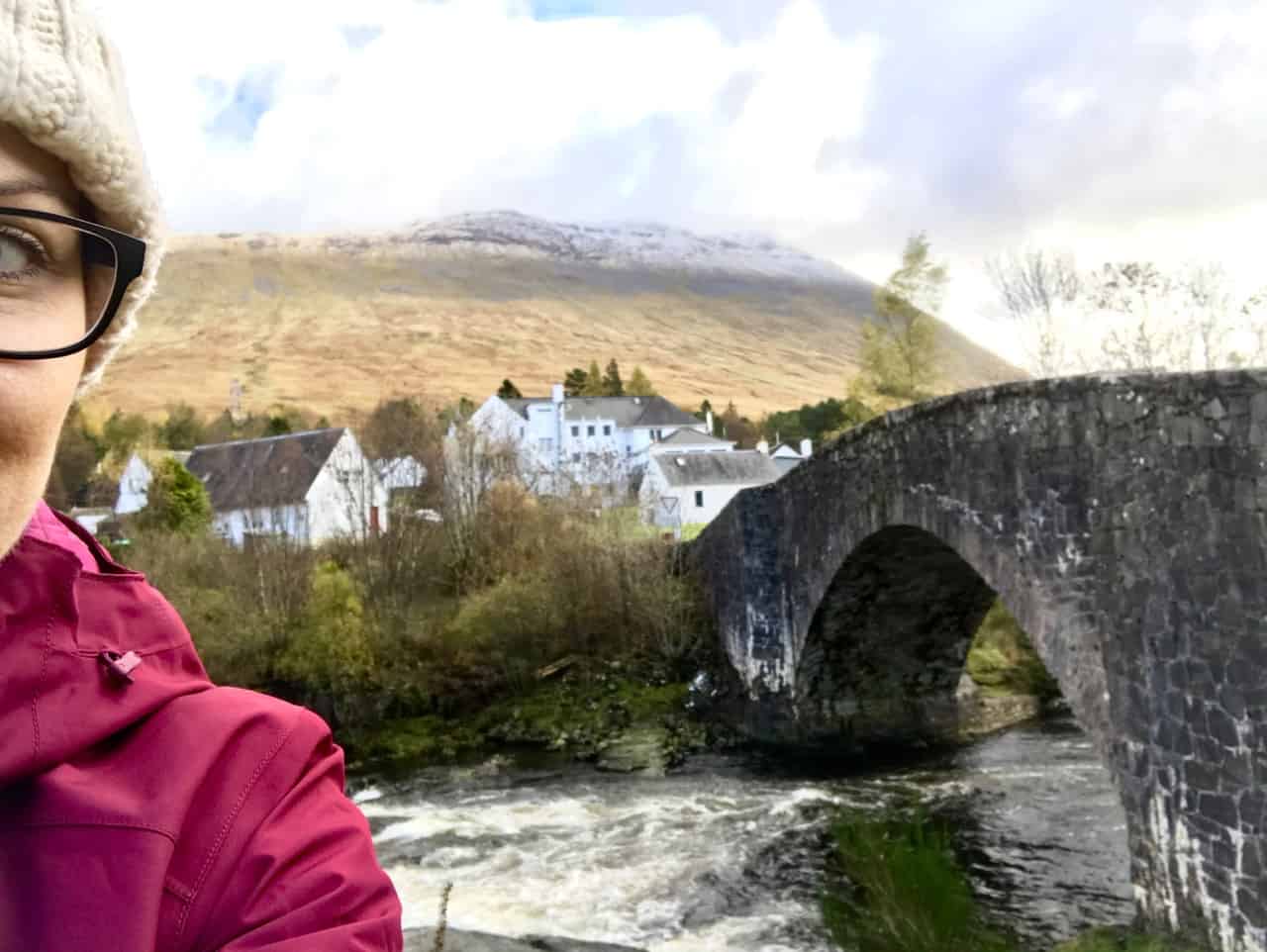 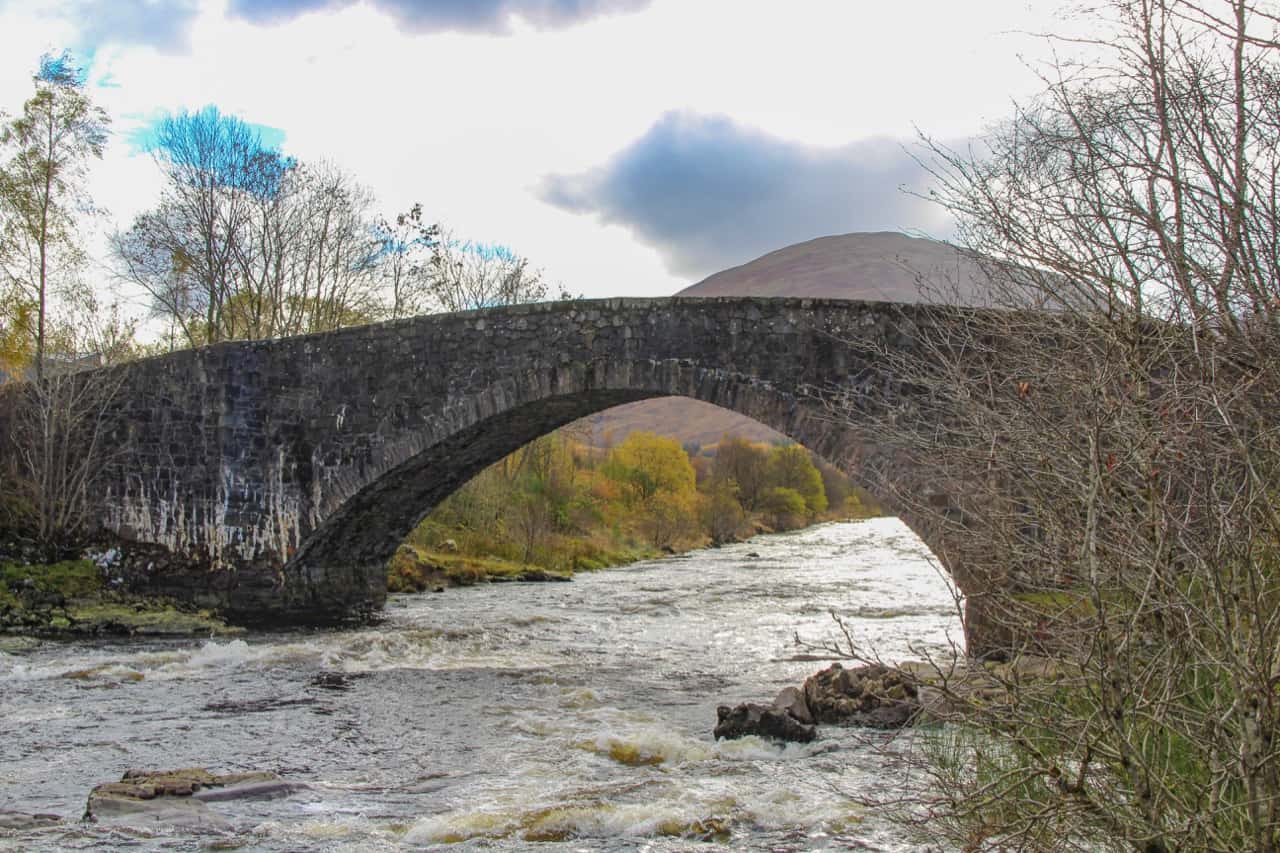 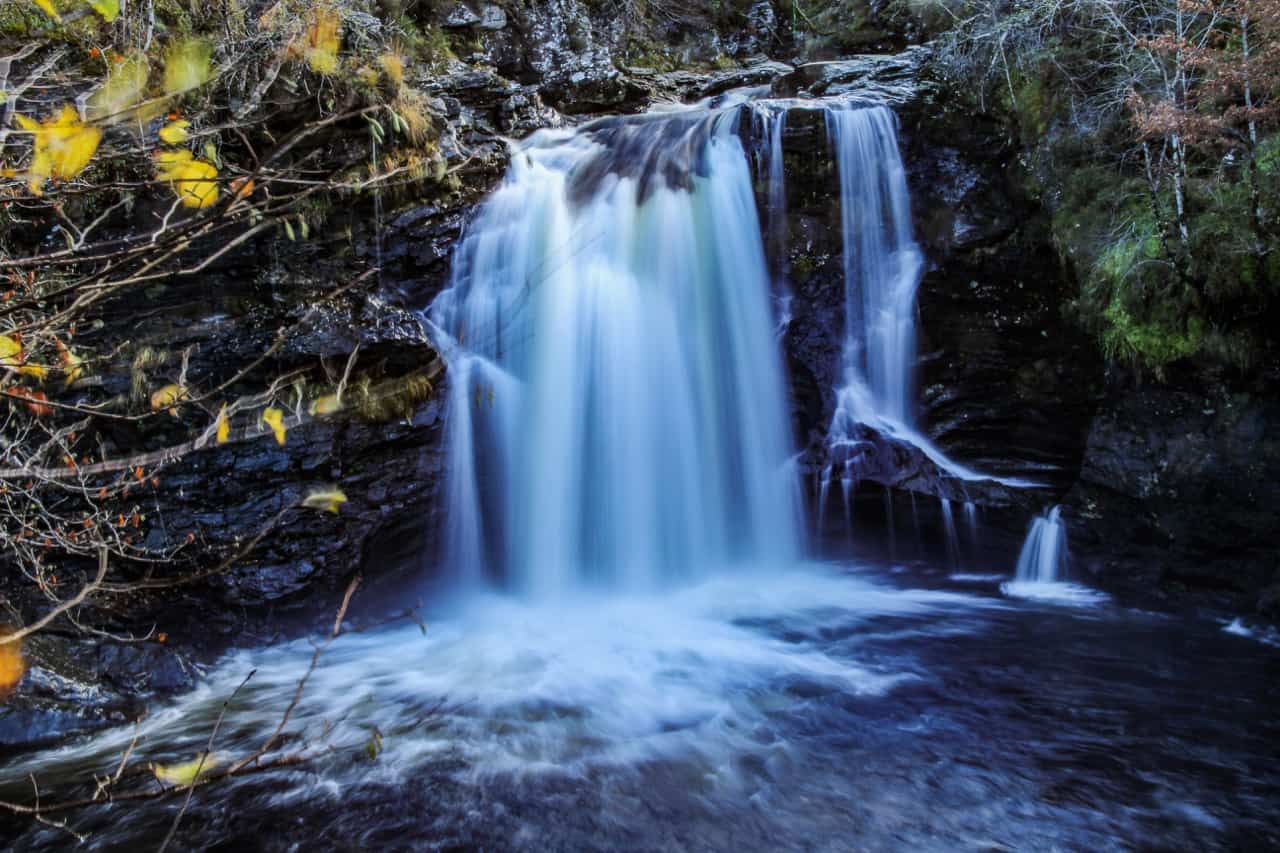 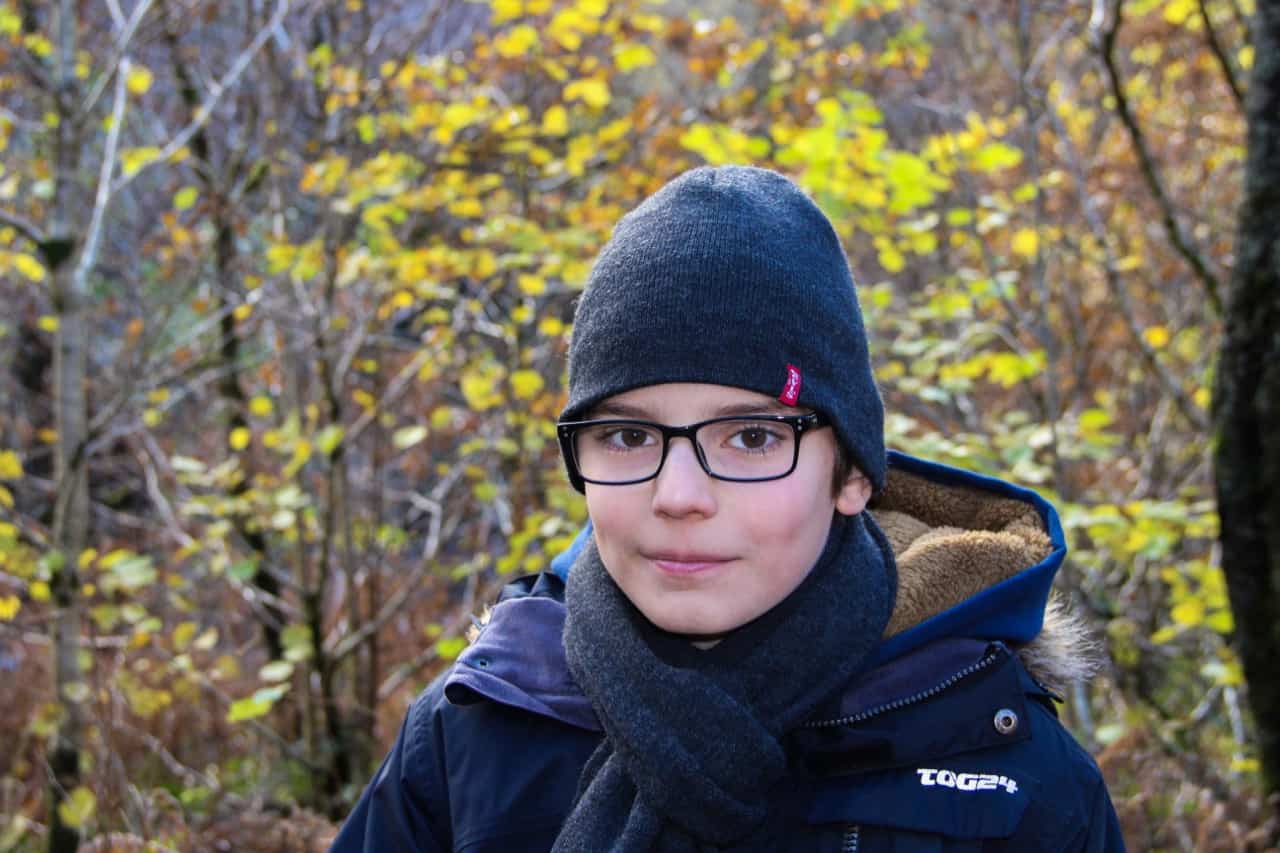 Rest And Be Thankful 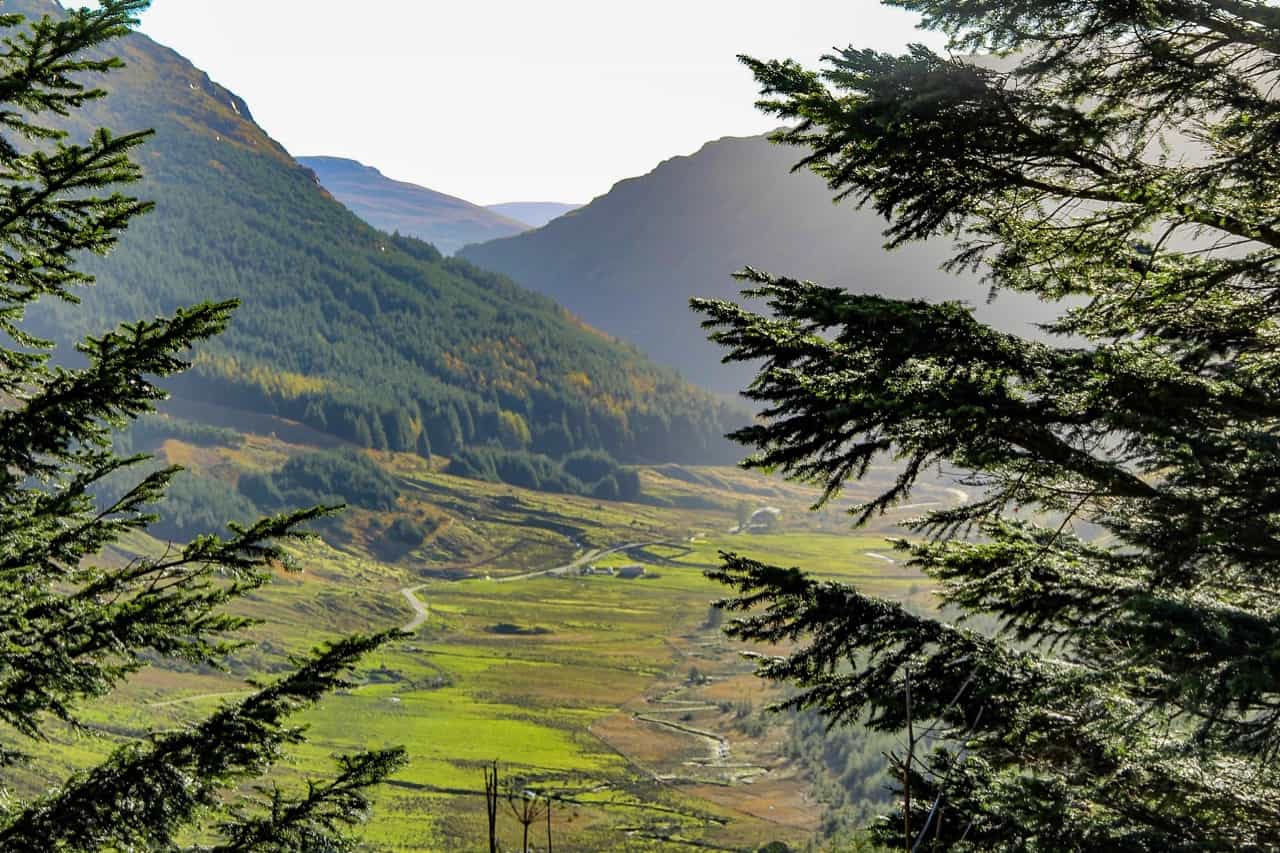 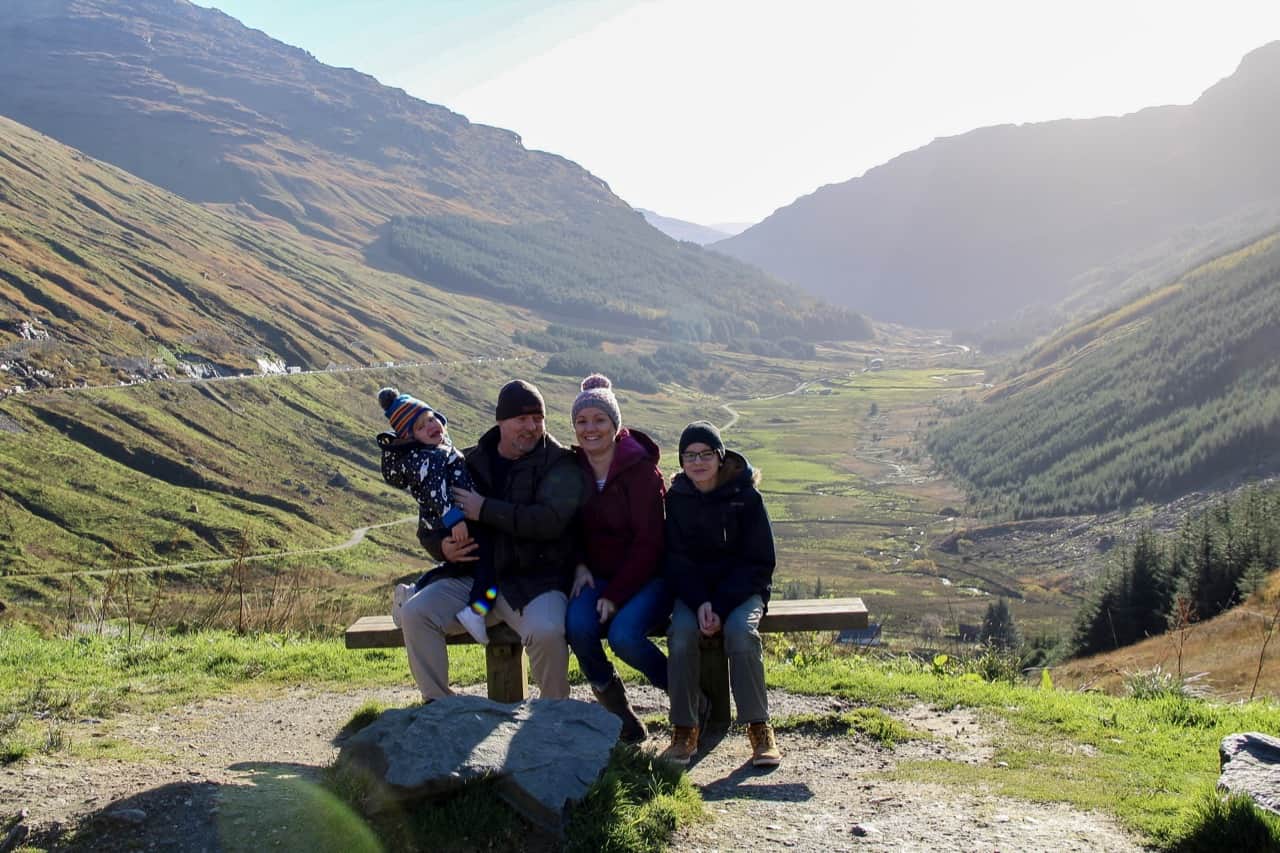 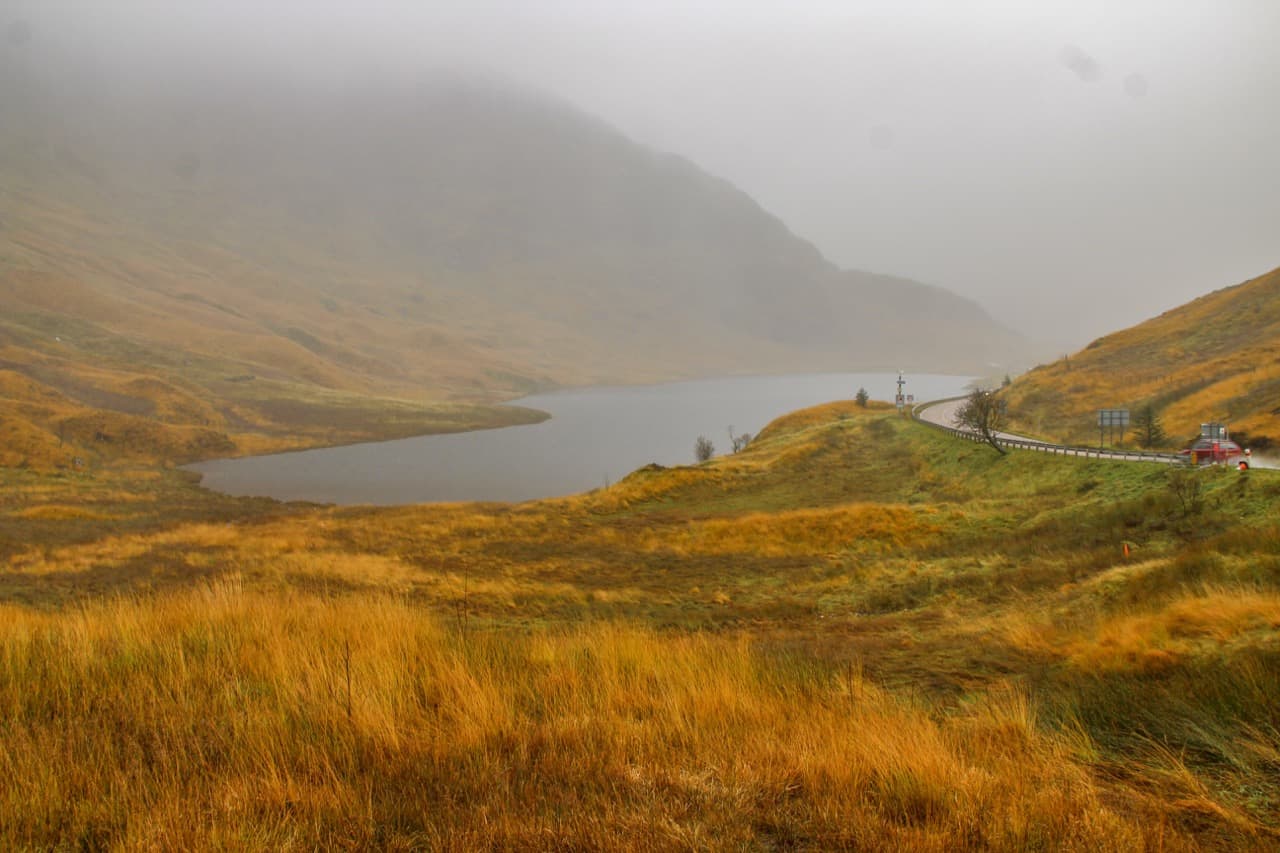 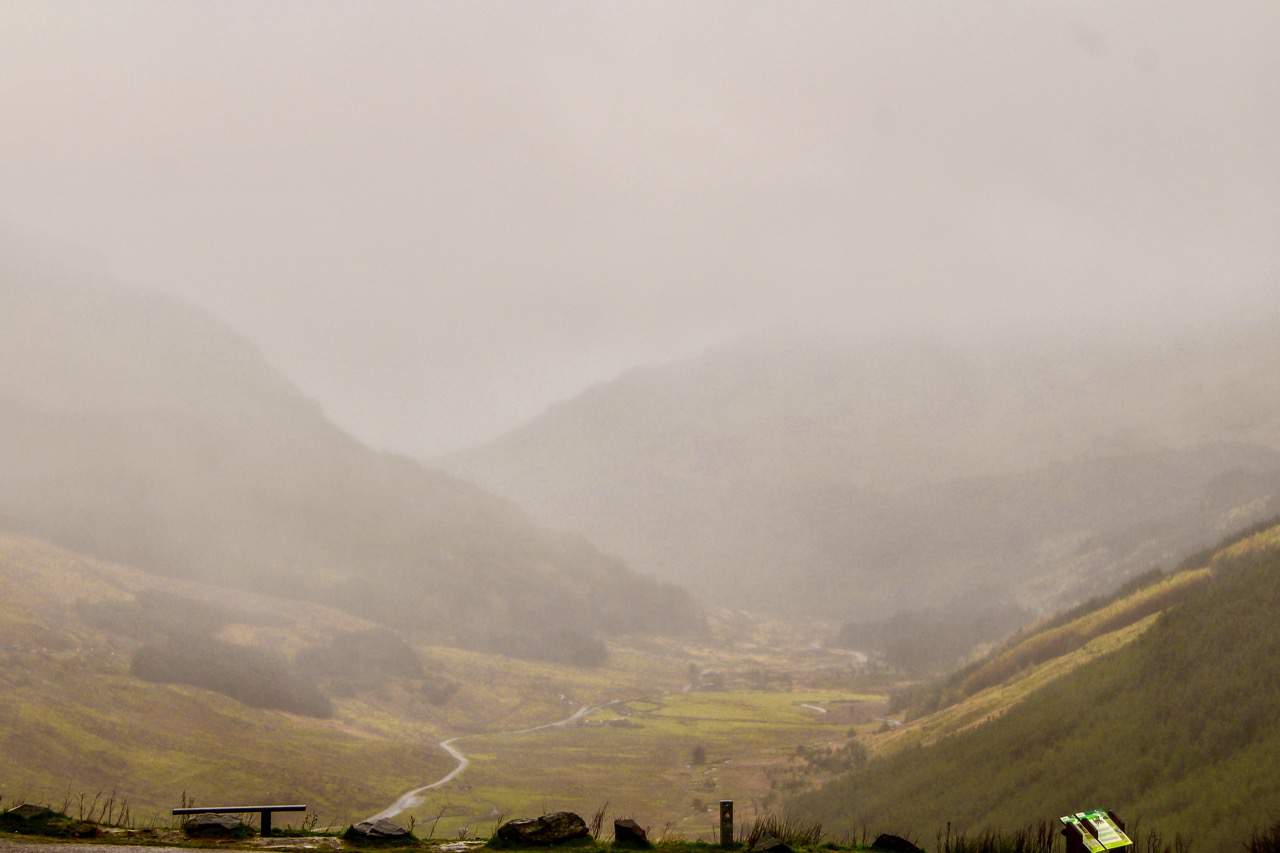 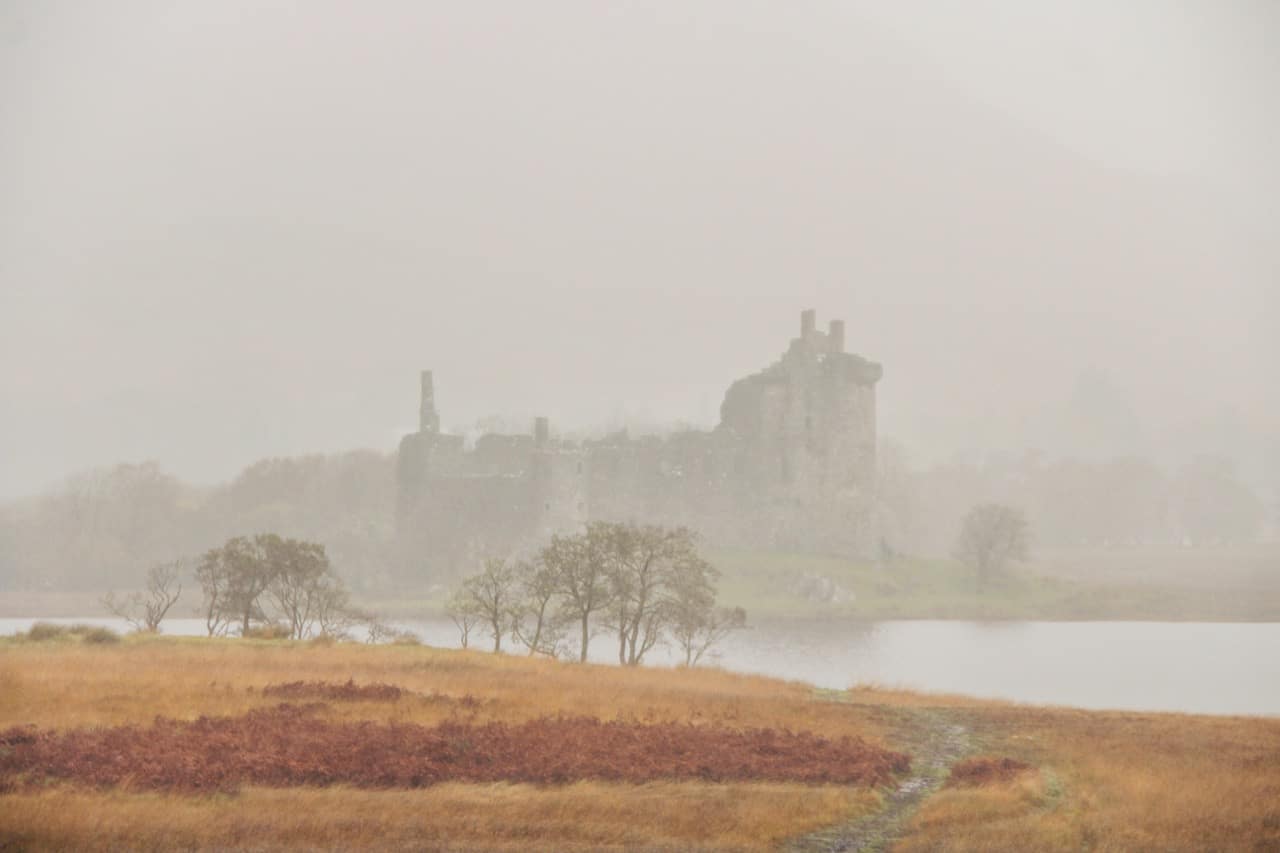 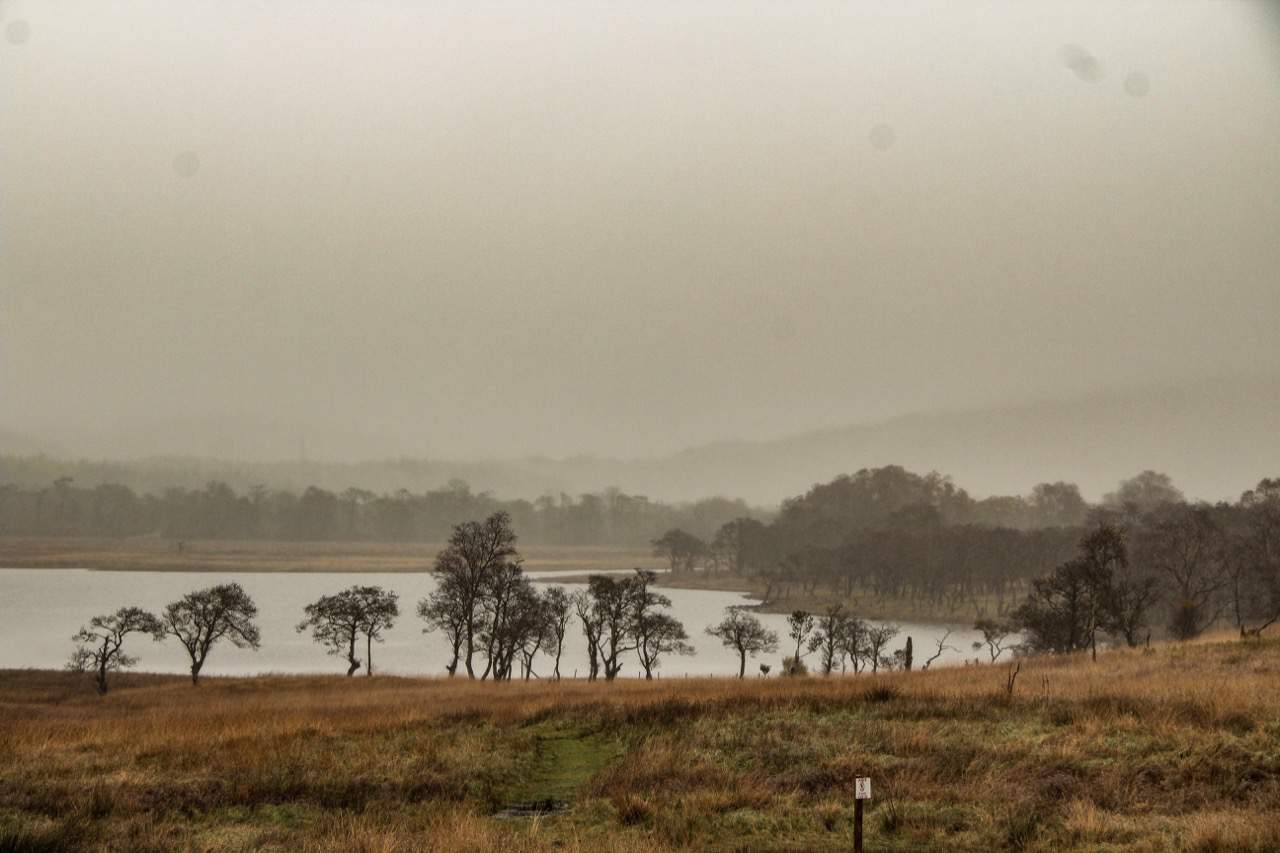 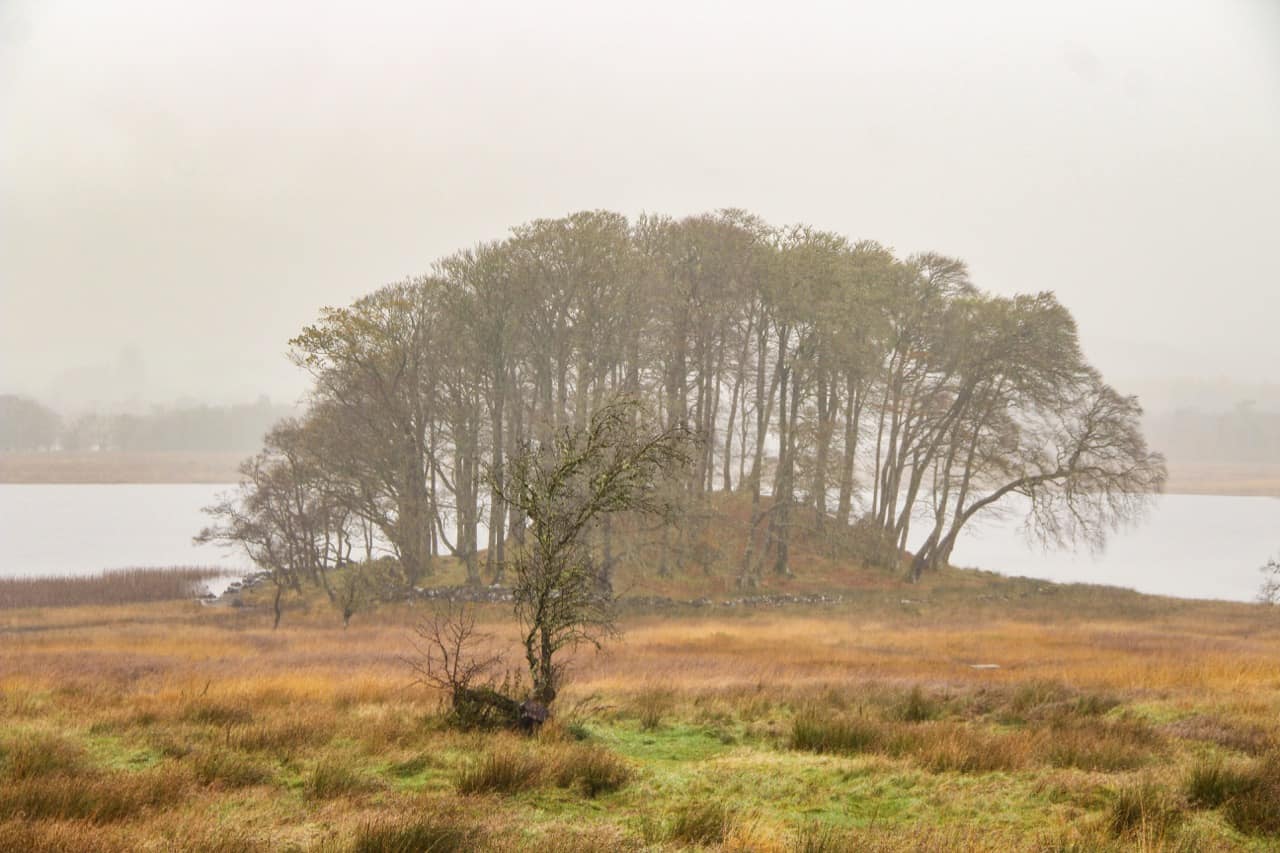 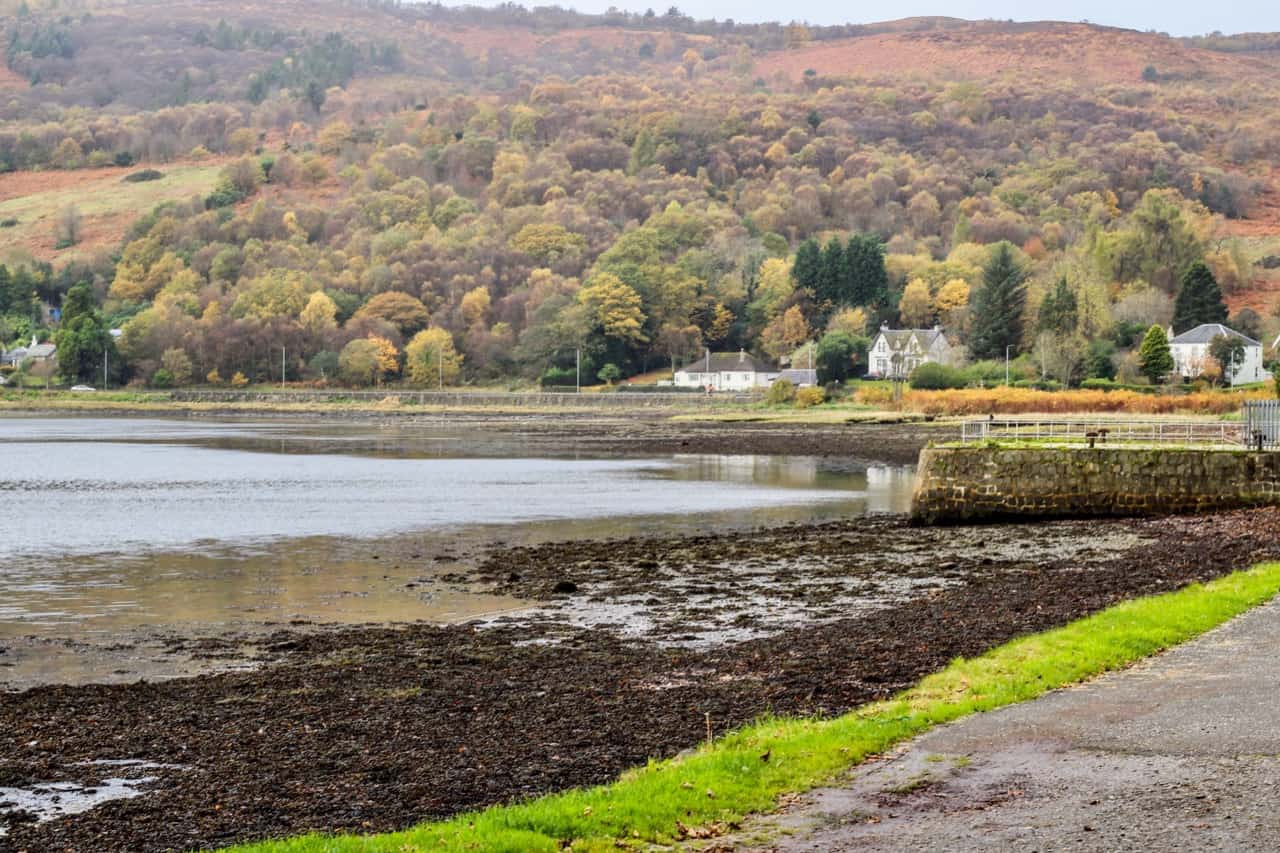 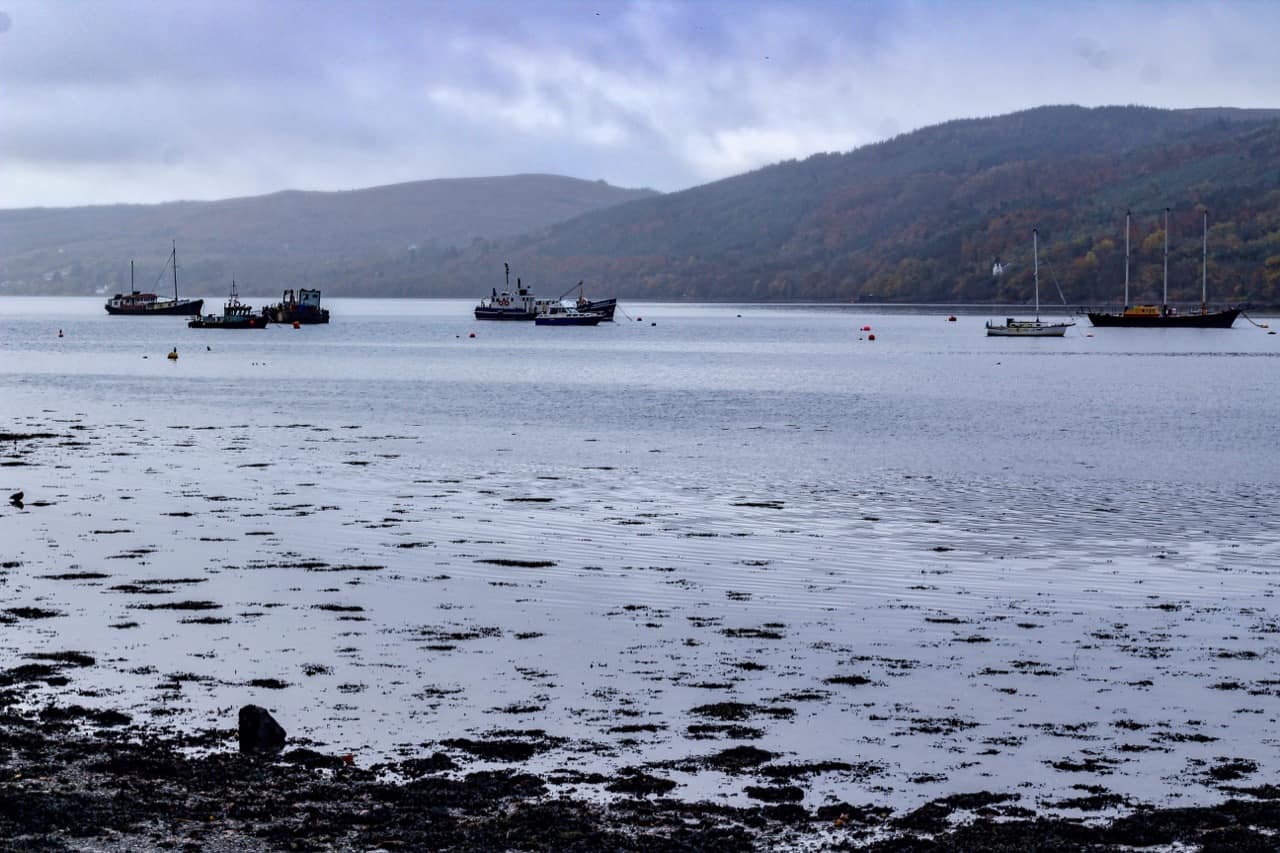 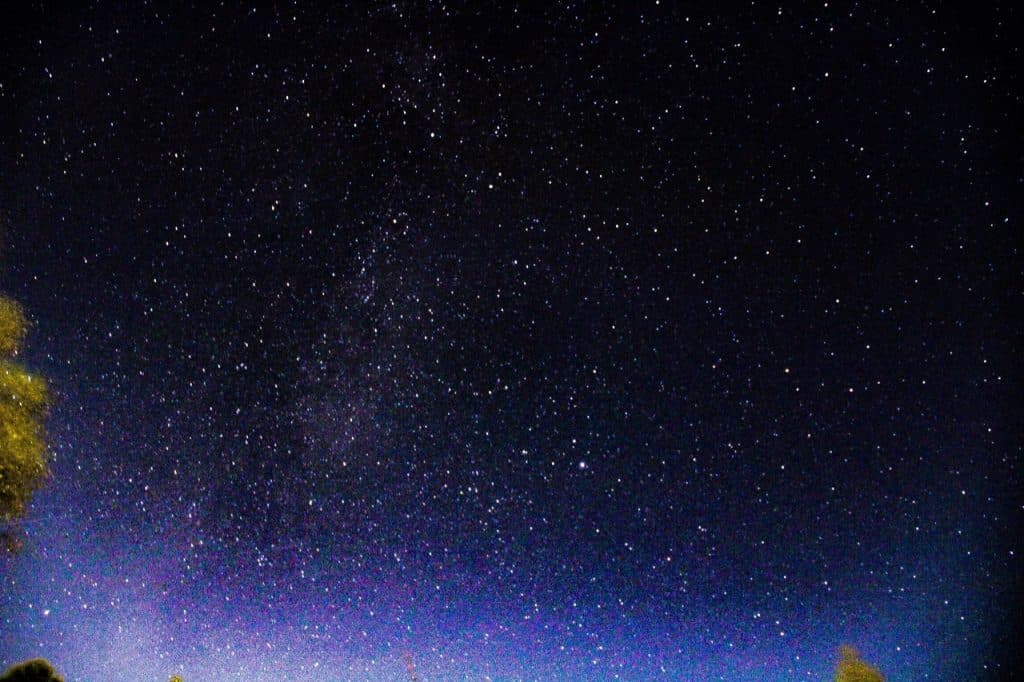 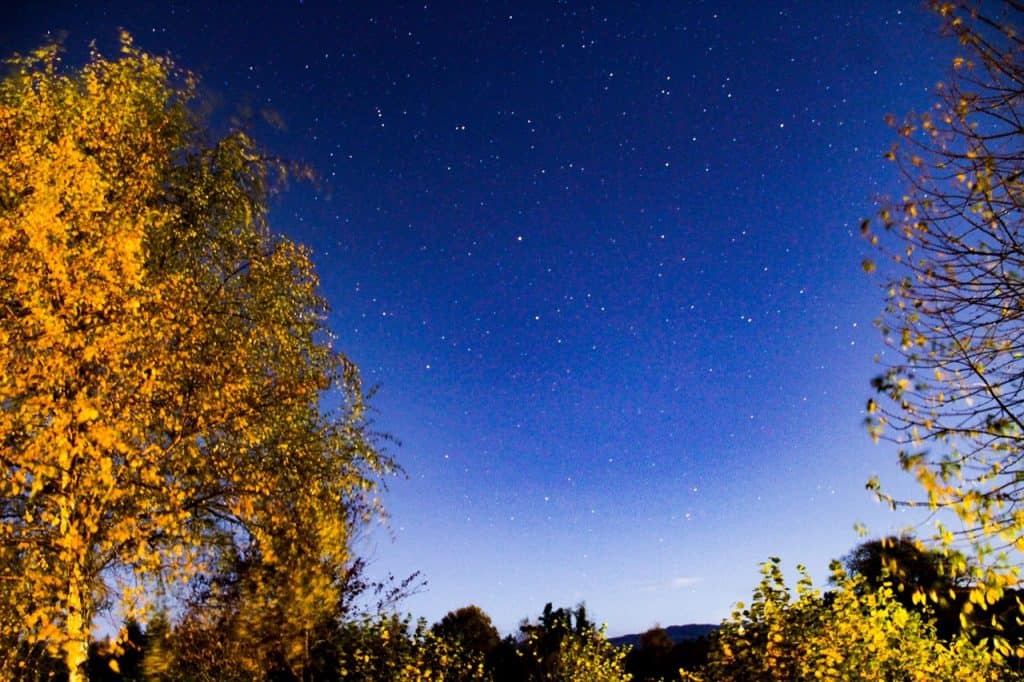 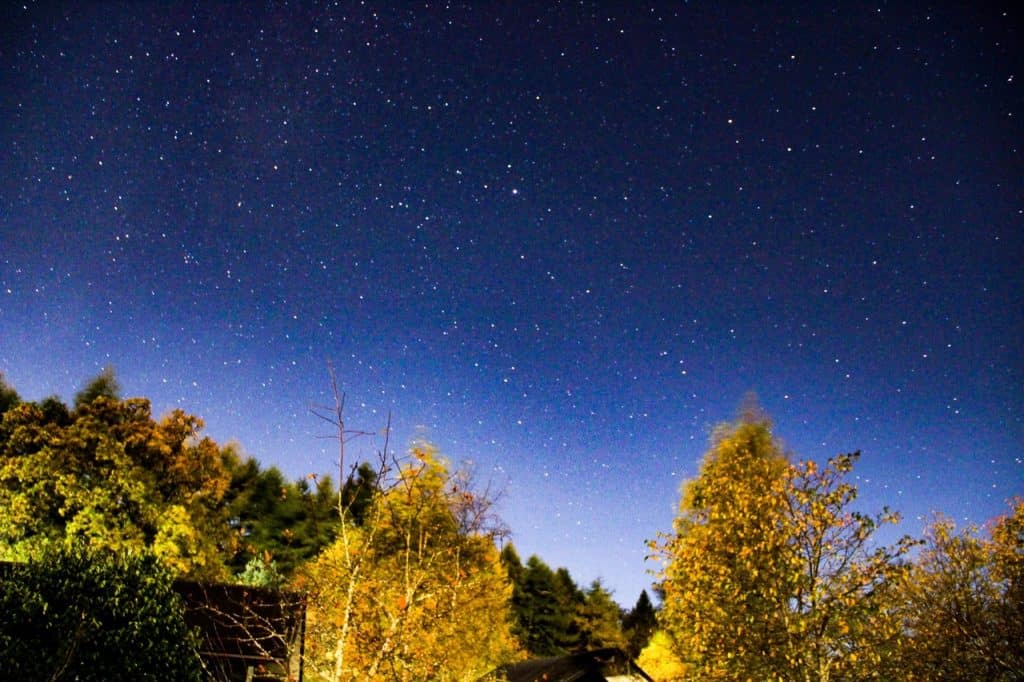